The Legal Status of Marijuana in Mexico

Regardless of your opinion about the consumption and the use of marijuana and its by-products, we cannot ignore the fact that a debate regarding its legalization is necessary in Mexico. However, if it becomes (or not) legalized, what is to be accepted as legal? And what are its extents and scopes?

In our country, the legal regulation of narcotics and psychotropic drugs is practiced in three blocks: on the General Health Law, there is a list that contains the chemical formulas and denominations of all substances that comply to be recognized as “drugs”; on that same Law, the prohibitions (relative or absolute) regarding the planting, growing, elaboration, supply, etc. are established; and lastly, the punishments and penalties to be applied for the actions taken against such aforementioned prohibitions are written on the Federal Penal Code.

What are the changes on marijuana and its “legalization” on Mexico in recent years?

On November 2015, the First Chamber of the Nation’s Supreme Court of Justice (SCJN in Spanish), with 4 votes in favor and 1 against, approved the consumption of ludic and recreational marijuana to 4 people that submitted an amparo (federal injunction) against the General Health Law, in which the SCJN ministers were arguing that certain sections of such Law (which prohibit the Ministry of Health to authorize acts regarding the marijuana plant) are unconstitutional. With the mentioned Supreme Court Approval, these four people were permitted to grow cannabis for recreational self-consumption. However, such approval does not foresee the means in order to obtain the marijuana nor its seed, since in our country it is still illegal the selling and buying of such drug.

In México the consumption of marijuana is permitted, but its carrying is limited to only 5 grams (in 2016 president Enrique Peña Nieto presented an initiative to Congress in order to elevate such carry limit to 28 grams, but it was not approved). This shows us an example regarding how some legislations and reforms to law are not analyzed nor reviewed in a complete and comprehensive way, since there is not any law or regulation that requires a police officer to carry a weighing machine at all times. Therefore, any arrest made for carrying marijuana over 5 grams will be done in a heuristic way and, in some cases, an illegal deprivation of liberty will be executed.

On another note, in 2017 certain uses for and of marijuana were authorized due to the elimination of the “Cannabis” from the “absolutely prohibited narcotics” list on the General Health Law. This means that, while still having the partial “prohibited” nature, there are some specific uses (medic, scientific and therapeutic) that with the conditions set by the Ministry of Health can be permitted. 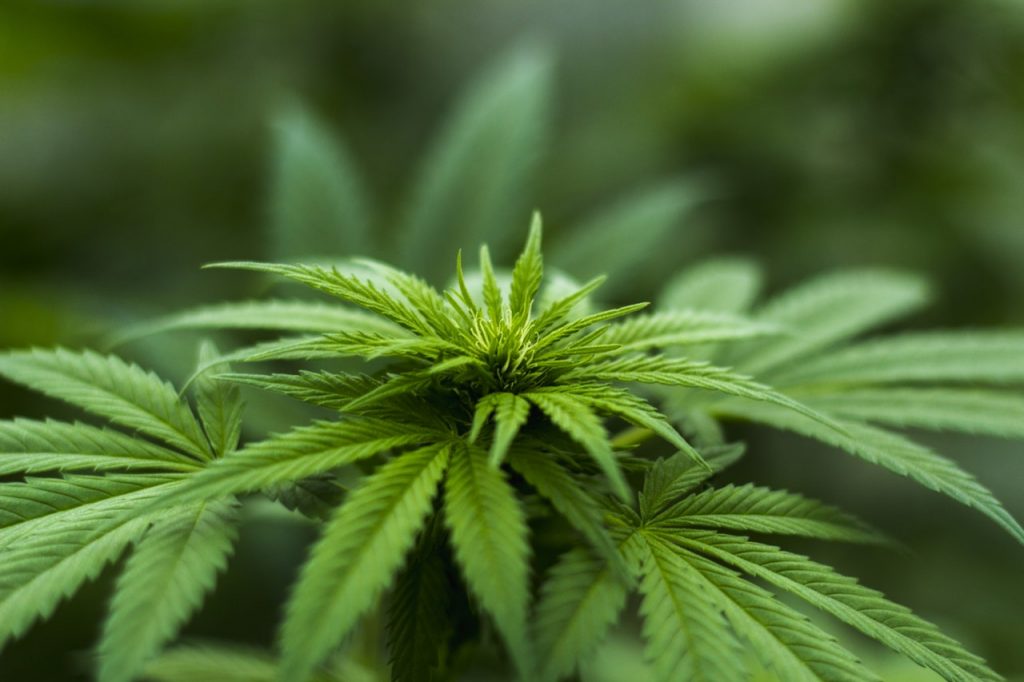 If a correct and efficient “marijuana legalization” wants to be reached, the changes need to be done by legislators (congressmen) firsthand and not only by judicial acts such as jurisprudence and case laws. We must acknowledge that any change or modification made on the General Health Law and specifically on its Prohibited Substances List and its uses should be one that is complete; that is to say, it is imperative that in addition to the Health Law, new legislation be required on the Penal Code, Official Norms (technical standards), agriculture and customs rules and normativity, guidelines for police officers, among many others.

This year, the Mexican Minister of Tourism (in its own personal opinion and not representing the Mexican government) proposed that recreational marijuana should be legal on top touristic spots such as the states of Quintana Roo and Baja California Sur, which include Cancun, Playa del Carmen, Riviera Maya, Los Cabos, La Paz and Loreto. This is in some way similar to what the USA government has done, which is to have the same drug prohibited and illegal in the eyes of the Federal Government but accepted on states like California and Colorado.

The issue of the legalization of marijuana has gained considerable strength in recent years but we still cannot be clear about the path that it will follow. This 2018, México will have federal presidential elections, and the 6 most powerful candidates have contrasting opinions and postures: Andrés Manuel López Obrador has not issued any position in fear of a backlash, José Antonio Meade also has not issued his opinion but his causes are not disclosed, Ricardo Anaya is against its legalization but is open for a technical and scientific debate regarding the subject, Margarita Zavala and Jaime Rodríguez “El Bronco” (independent candidates) are admittedly against marijuana and lastly, Armando Ríos Piter is the only candidate openly in favor of cannabis legalization.

Whoever wins the presidential election, the legal status of marijuana in Mexico will change, whether it is legalized and accepted or has to go a step back in such decision. 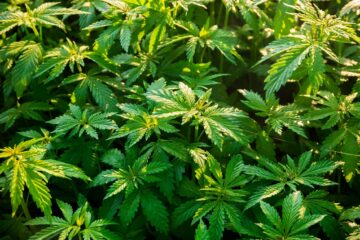 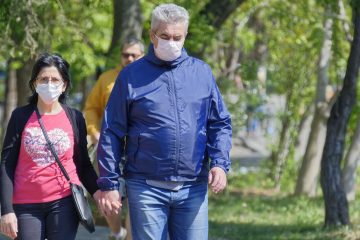 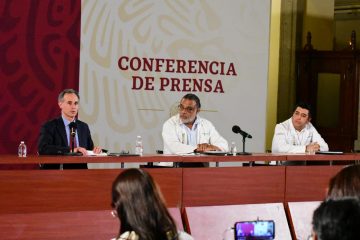